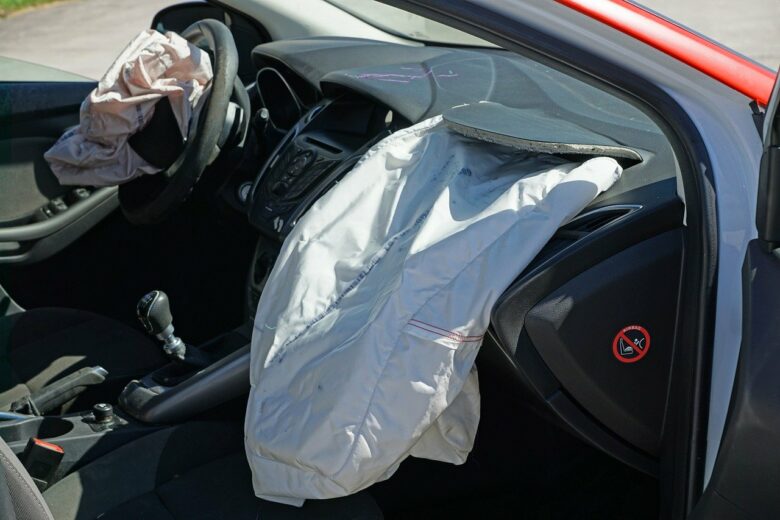 What happens if you don’t have car insurance

March 8, 2022
GeneralComments Off on What happens if you don’t have car insurance

Let’s say, you want to save some cash and decide to skip the expense of car insurance. Sounds like a plan, right? With the extra money, maybe you can treat yourself to that PS5 you want. Unfortunately skipping insurance happens more often than we feel comfortable with – and not because we’re an insurance company. The costs of being uninsured, both financial and personal, are much too high to make saving a few dollars worth the risk.


12.6 percent of motorists, or about one in eight drivers, were uninsured, according to a 2021 study by the Insurance Research Council (IRC). Among uninsured adults aged 18–64, The most common reason given for being uninsured is money.


What happens if you drive without car insurance?

While you can technically drive your car without insurance, it’s not recommended. In most states it is illegal and an active car insurance policy is required. Depending on where you get pulled over, if you’re caught driving without insurance, you could face some stiff penalties including, expensive tickets, and license suspension. Also, the costs of property damage and bodily injury (like medical bills) can become unaffordable without the backing of an insurance company.


Where can I drive without insurance?

There are two states where it’s legal to drive without insurance –  New Hampshire and Virginia. To be self-insured, you must deposit funds or post a bond, equal to the state’s individual liability limits, with the state’s treasury. This amount is typically in the tens of thousands of dollars and, as such, not a viable option for most people. However, even these states can require drivers to get car insurance if they  have caused accidents in the past, or were convicted of something serious, like a DUI or hit-and-run.

How much are the fines for driving without insurance?

The question everyone want’s to know the answer to. Except for New Hampshire and Virginia, every state trooper or police officer will ticket you for driving without insurance (if you get caught). The financial penalties range from $25 in Tennessee, to $5,000 in Massachusetts.

If you get caught driving without insurance, don’t worry, you won’t be going to jail. You will only have to deal with minor penalties, like fines, an impounded vehicle, or license suspension. However, if you do not have insurance and involved in an accident, things get a little more serious.

In an at-fault accident without insurance, you will probably be sued by the other driver’s insurance company for bodily injury, property damage, or both. Depending on the severity of the incident, payouts can range from thousands of dollars, to hundreds of thousands, or more. Also, many states have increased legal penalties for drivers who cause injury to others while uninsured.

Some states have no-fault laws, which means that it doesn’t matter who caused the accident, each driver must file insurance claims with their own insurance company.

When you are uninsured and not-at-fault, it depends on the situation and where you are. Some states have a  “no pay, no play” law, which puts a cap on the amount of compensation you get after a not-at-fault accident – except in the Louisiana where you’ll get no compensation after an accident if you’re uninsured, at-fault or not. They do not play in Lousiana.

Without insurance, you are on your own.

« What Is Workers’ Compensation Insurance?
So You Don’t Think You Need Liability Insurance, Hmm? » 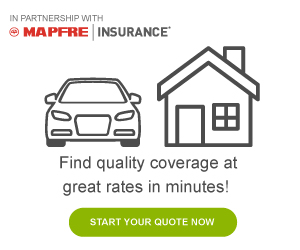